The Lord led Loren and Darlene to begin YWAM’s schools in Lausanne in order that we might pick up some pf the mantles that had fallen to the ground here: hospitality, Christian university, nonformal education for sacrificial ministry exemplified in the school of Antoine Court, and teaching the nations. This 1989 video is an introduction to these domains.

One mistake; the original bishop’s residence was the smaller building seen toward the end of the video; the fortress seen at the beginning was built centuries later.

An omission: around the feet of the statue of Justice there are four human heads, representing the Pope, the king, the emperor, and the sultan. The statue was done by a French Huguenot refugee, to emphasize the truth that all people are under the Law and subject to judgement, and that the powerful are not exempt.

Cinderella and her Sisters: Identity, Authority and Inheritance 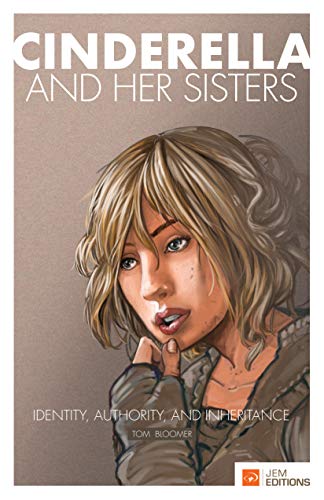